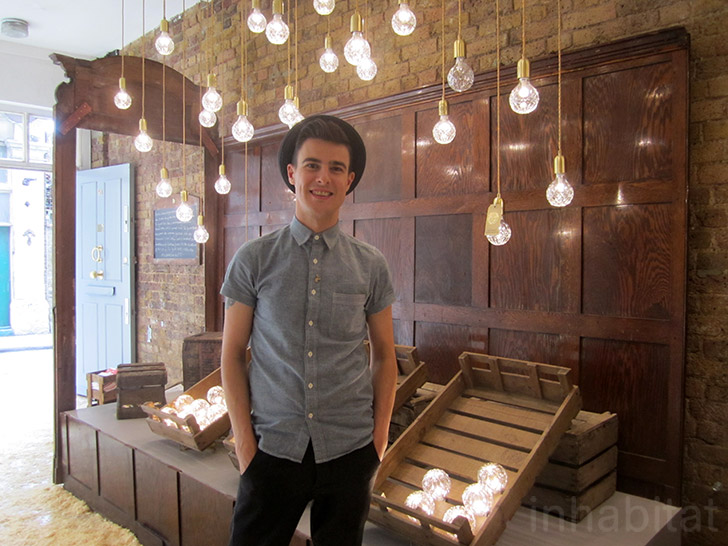 Lee Broom is one of the UK’s leading product and interior designers. Lee founded his own label five years ago where he designs, manufactures and retails his own collections.

The importance of the manufacturing process is integral to Broom’s philosophy.  As a supporter of British manufacturing techniques, Broom works closely with specialist traditional craftsman from the initial concept to final production runs.

In his career, he has launched numerous furniture and lighting collections, designed over 40 retail, restaurant and bar interiors and has won more than 20 awards. His meteoric rise has seen him dubbed “the pin up of British manufacturing” by The Times.