Amore Mirror. Arne Jacobsen’s masterpiece is called the SAS Royal Hotel. Built-in 1960, it was Copenhagen’s highest skyscraper, and for many people, it is still the emblem of contemporary art. Space Copenhagen has now been hired by the hotel to build something modern. The façade is the building’s signature face, says Signe. “On the outside and inside of the house, we were fascinated by colour. As Peter sees it, “We decided somehow to take the city’s views from the top floors into account,” the hotel is truly distinctive from the façade. A horizontal series of windows runs from one side to the other. In our quarters, we also wanted to echo this dimension. 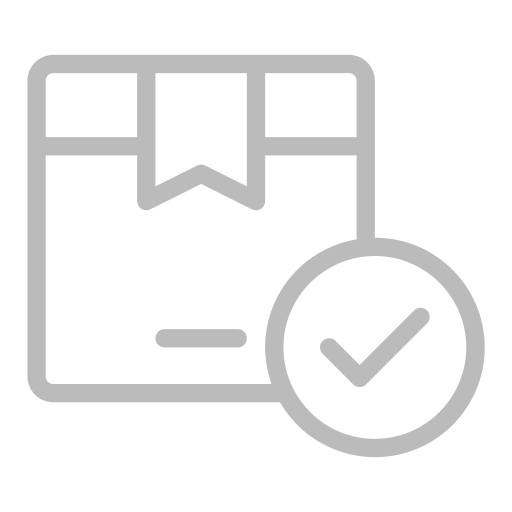 Please note that we import on order and therefore do not carry stock of most items, only very limited best sellers. This is due to the high number of product variations - colours, sizes available on each item, and the fact that most of our products are made to order in Europe. We do however have our most popular products on display in our Woodstock showroom, please feel free to visit us. 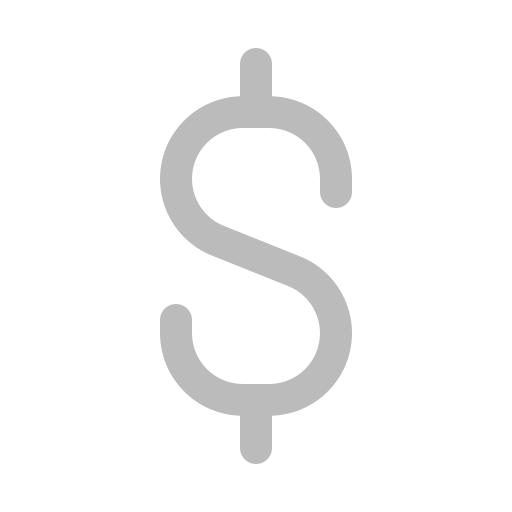 Due to the fact that we import on order, prices are subject to exchange rate fluctuations. Our quotes are valid for a period of two weeks. 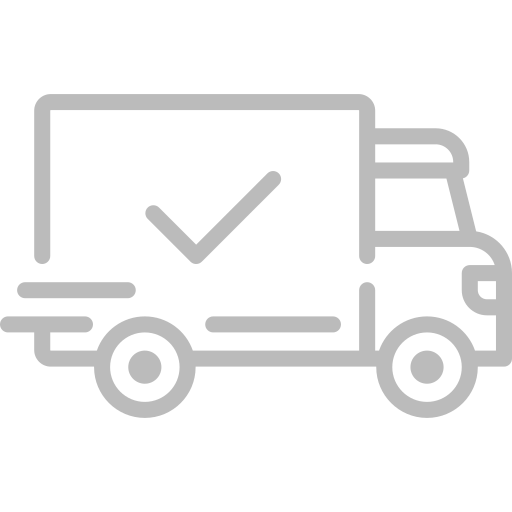 Delivery is free in and within a 5km radius of the Cape Town CBD. We can however deliver anywhere, internationally. Simply mention where you are located when you enquire and we will let you know what the delivery cost is. Please note that our deliveries are one man, kerbside and do not include unpacking, handling, assembly and installation. 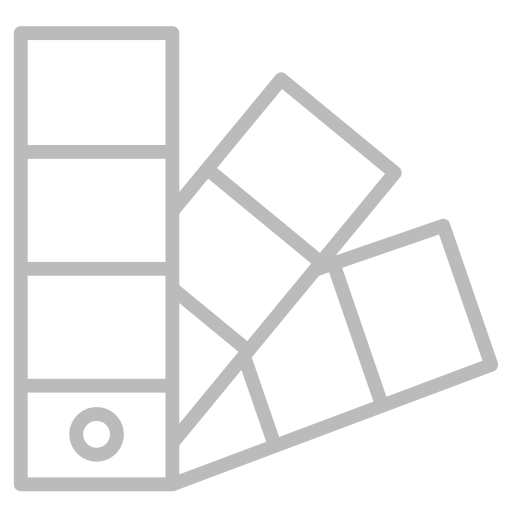 For all items made of natural products, such as wood and stone, it is not possible to guarantee items will have the same colour, shade and pattern or finish as items viewed in the showroom or in any imagery owing to the inherent nature of such products. We cannot guarantee to match stock goods exactly with those which have been ordered at different times. 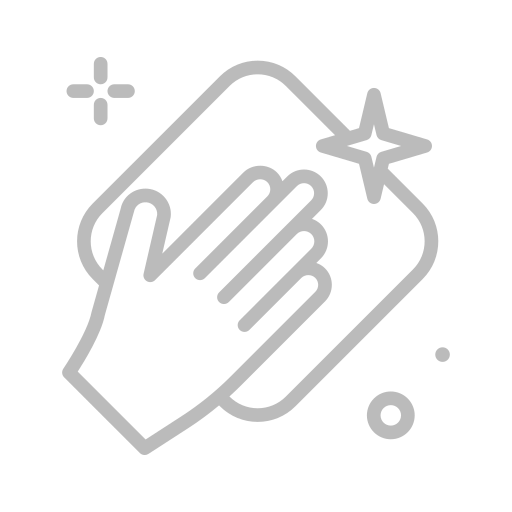 We recommend that a cleaning maintenance programme is considered in order to ensure that your product maintains a new condition. In terms of exact cleaning details, please refer to the manufacturers instructions.

Brought to you by WisdmLabs: WordPress Development Experts