Home Page › News › Everything You Need To Know About Hygge

Everything You Need To Know About Hygge

The countries from which we supply our furniture and lighting collections have their own unique cultural concerns and considerations, all which have a significant impact on their aesthetic and design traditions. In the last couple of years (and particularly in these winter months), we’re sure you’ve come across a certain word: Hygge. But what in the world does hygge mean? And where does it come from?

Let’s start with how you say it. Pronounced “hoo-ga,” this Danish concept cannot be translated to one single word but encompasses a feeling of cozy contentment and well-being through enjoying the simple things in life. 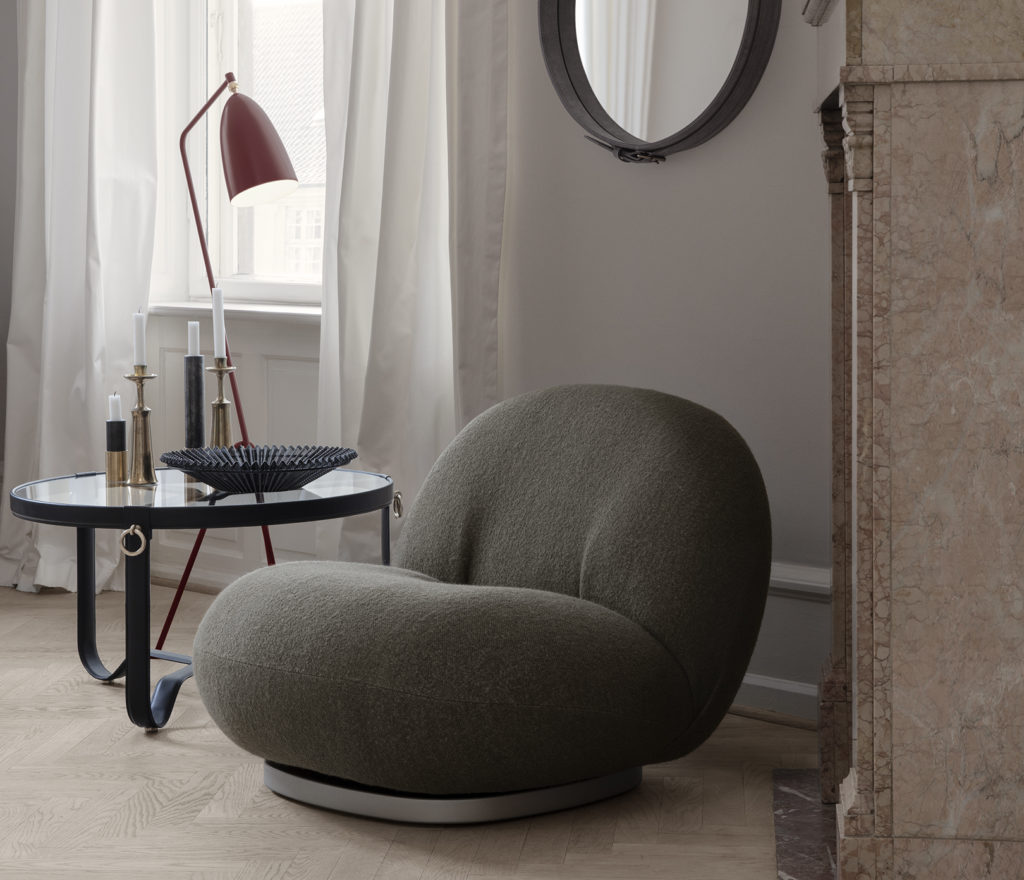 If you’ve ever enjoyed reading a book indoors on a rainy Sunday or a cup of hot cocoa on a snow day, you’ve experienced hygge without even knowing it.

Hygge is such an important part of being Danish that it is considered “a defining feature of our cultural identity and an integral part of the national DNA,” according to Meik Wiking, the CEO of the Happiness Research Institute in Copenhagen.

“In other words, what freedom is to Americans. . . hygge is to Danes,” Wiking says in his book The Little Book Of Hygge.

This national obsession with all things cozy is credited as one of the reasons why Denmark is always at the top of the list of the world’s happiest countries, despite their infamously miserable winters. And recently, the rest of the world has begun to catch on to this wonderful way of life. 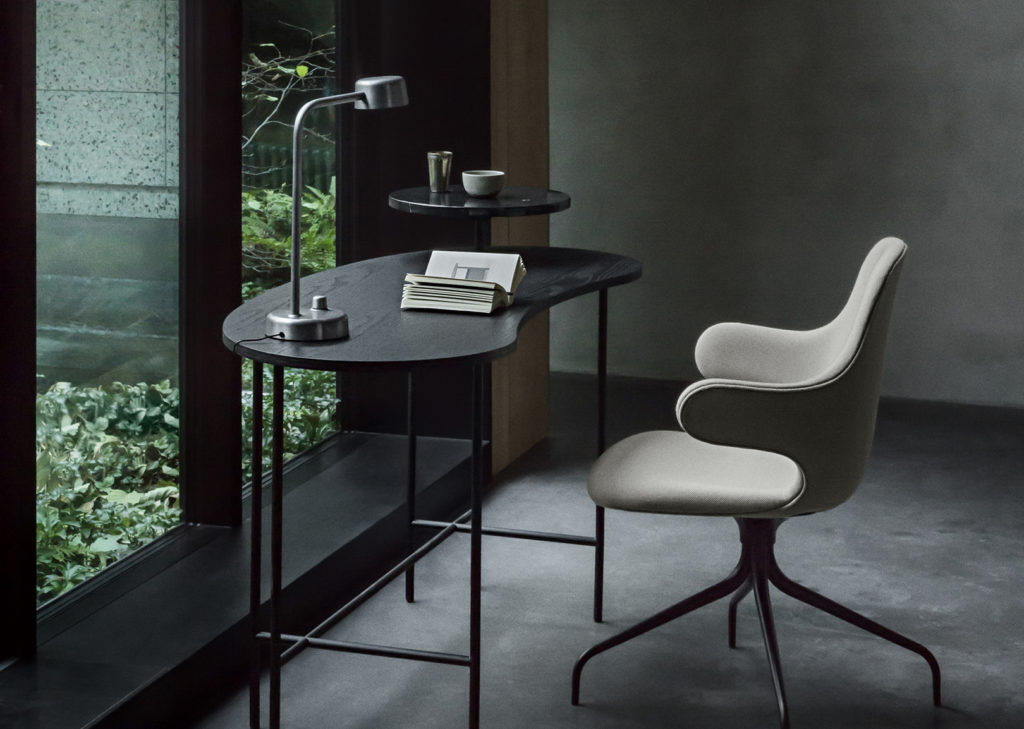 The History of Hygge

Similar to the German concept of gemütlichkeit and the Dutch idea of gezelligheid, the warm and cozy lifestyle that hygge promotes has been a key part of Danish culture since the early 1800s when the word first appeared in the written language (it’s derived from a Norwegian word for “well-being”).

While hygge—which is used as both a noun and adjective in Denmark—is more of a way of life for Danes, it caught on as a lifestyle trend in the UK in 2017 after several books about the topic were published. It became so popular in Britain that it was even included in the Collins Words of the Year for 2017 – second only to Brexit.

In 2018, it was America’s turn to go ga-ga for hygge. Everyone from The New York Times to The New Yorker covered it and no fewer than eight books were published in the span of a few months about the topic. It started trending on social media, too. Pinterest predicted it would be one of the hottest home decor trends of 2018 after activity on the site about “hygge” increased 285 percent at the end of 2017. To date, people have tagged more than 5 million posts on Instagram with #hygge and have also taken to Twitter to discuss the finer points of what makes something hygge or not. 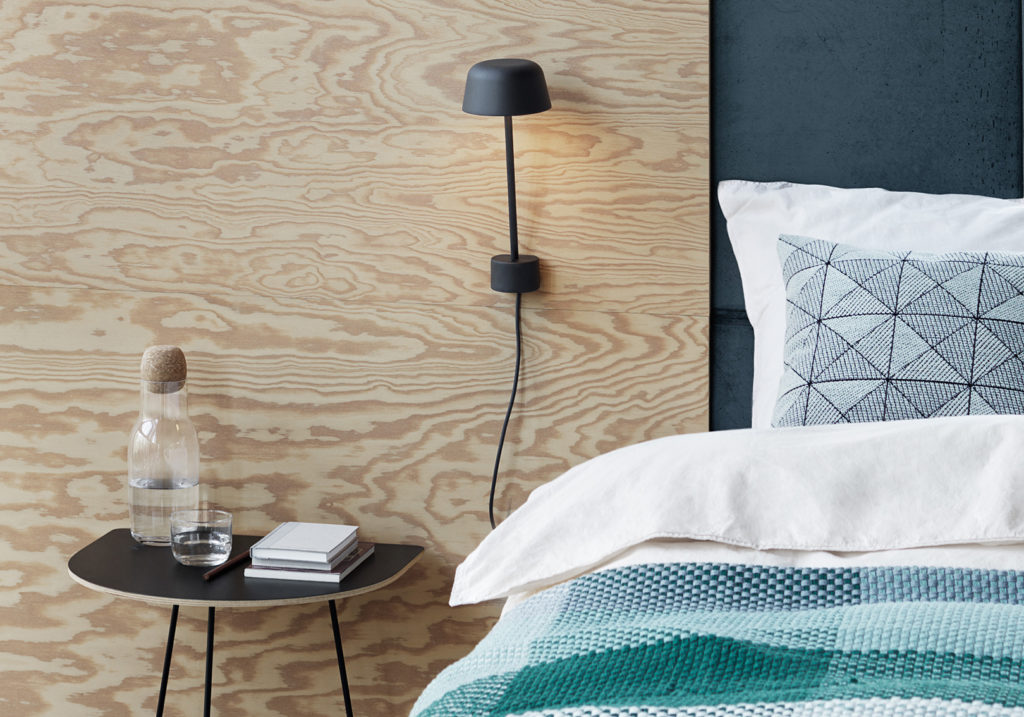 What Does It Mean to Live a Hygge Life?

For example, do sweatpants count as hygge? Yes. There’s even a word in Danish for them! Hyggebukser are that pair of pants you’d never be caught dead wearing in public, but practically live in when you’re at home on the weekends binging on Netflix.

In addition to describing things as hyggelig (hygge-like), Danes are also obsessed with adding hygge to other words to describe things. For example, a hyggekrog is essentially a nook where you can get cozy—imagine a window seat where you can wrap yourself up in a blanket and watch the world go by, or your favorite armchair where you do all of your reading. Here’s what else is considered hygge:

Candles. If you ask a Danish person, they’re likely to tell you that candles are the most important part of creating a hyggelig atmosphere at home. Danes burn a whopping 13 pounds of candle wax a year per capita according to Wiking—more than any other country in the world. So turn off that unflattering overhead lamp and light some candles.

Fireplaces. What could be cozier than curling up by the fire for a warm night in? Bonus points if your mantel is decorated for winter.

Throw blankets. Whether a chunky knit, weighted blanket, or heated throw, having something soft to wrap around yourself is a must. As are oversized sweaters and thick socks (really, anything knitted), which also make things way more hygge.

Homemade sweets, comfort food, and hot drinks.What you eat is also essential to creating those cozy vibes. While restaurants can certainly have a hygge atmosphere (think candles on the table and a fireplace in the back), spending tons of money on an expensive meal isn’t the point. It’s more about comfort and familiarity.

In Denmark that might mean pastries, meatballs, and copious amounts of coffee, but in America you might want to pour yourself a warm drink, dig up your grandma’s famous shepards pie recipe, or spend a weekend afternoon baking your favorite chocolate cake.

While winter is the obvious time for all things hygge, Danes practice this concept year round. Some ideas for hyggelig summer activities include picnics in the park, backyard dinner parties, bonfires on the beach, and outdoor movie nights. 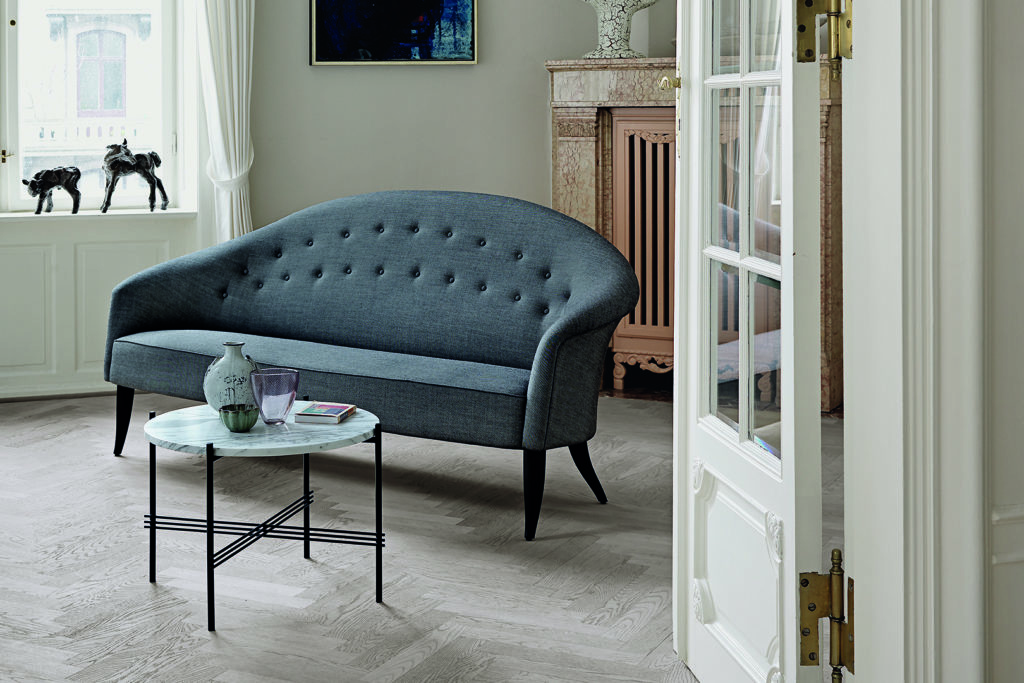 Paradis Sofa and the TS Table

Staring at your phone all day. Sorry, this is the least hygge thing out there. TV is okay—although try inviting some friends over to watch movies with you (hello, DSTV Christmas films!), as togetherness is another key part of being hygge.

Hibernating indoors alone all winter. Again, while staying inside enjoying hot chocolate and a book is certainly hygge, getting outside to go for a long walk (yes, even in the winter) and spending time with friends and family is also a crucial part of the idea.

Strict rules. While Marie Kondo’s 2014 bestseller The Life-Changing Magic of Tidying Up inspired people to declutter their homes and only keep things that “sparked joy” in their life, hygge provides a friendlier and more forgiving lifestyle.

Hygge is all about keeping things simple (think Scandi-style interior design), but it also encourages people to live a little and say yes to that extra slice of cake. And after a couple divisive and stress-filled years, it’s no mystery why Americans are all in for hygge.

So, how do you hygge without buying into the hype? If you want to read more about the idea, feel free to pick up any of the new books about it. But if you want to be truly hygge, just remember to appreciate the simple things that bring joy to your life.

Instead of complaining about the bad weather this winter, light some candles and hunker down with a cup of tea and that book you’ve been meaning to read for months. Or if you’re feeling more social, cook up a pot of your favourite curry and invite your friends over for a board game night. Have fun getting hygge with it! 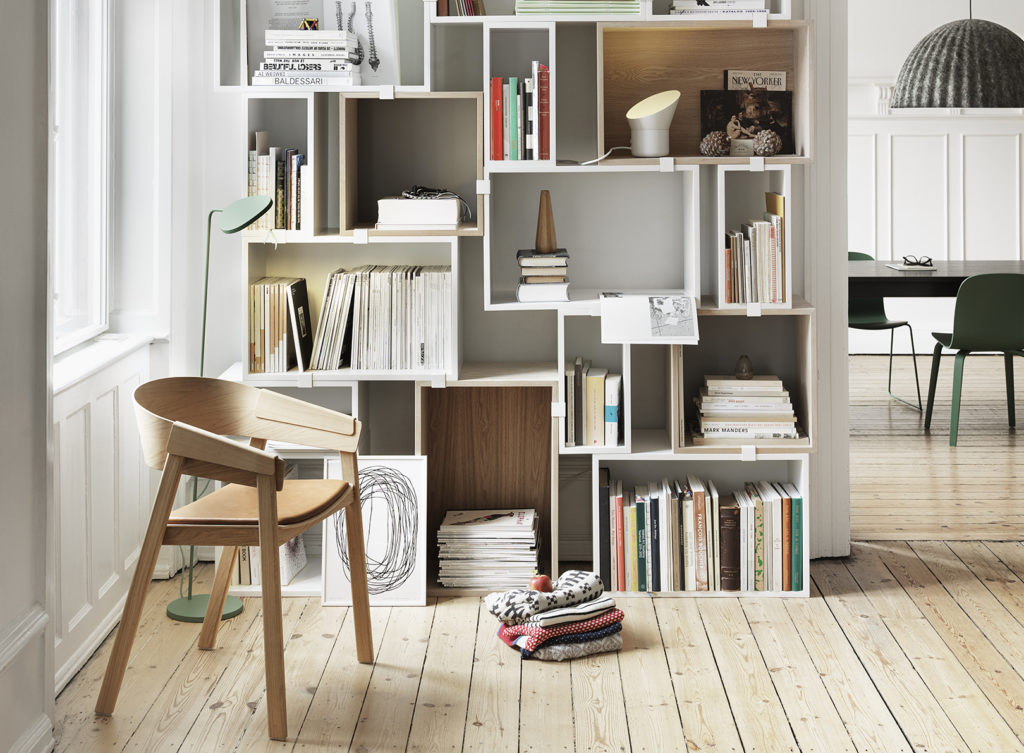 Stacked System, Cover Chair and Under The Bell

5 Important Tips When Purchasing a Sofa

Choosing the correct sofa for your space can be a