At Créma Design, we recognise the important relationship between the brands we work with, and the designers that they employ. Vitra is a Swiss family-owned furniture company founded in 1950. We believe in enhancing your understanding of the design process, hoping this will improve your appreciation for the interior design world.

Ronan and Erwan Bouroullec, born 1971 and 1976, respectively, in Quimper, France, studied at the École Nationale des Arts Décoratifs in Paris and at the École des Beaux-Arts in Cergy-Pontoise. Ronan began independent design work immediately after completing his studies, while his brother, who was still in school, assisted him. 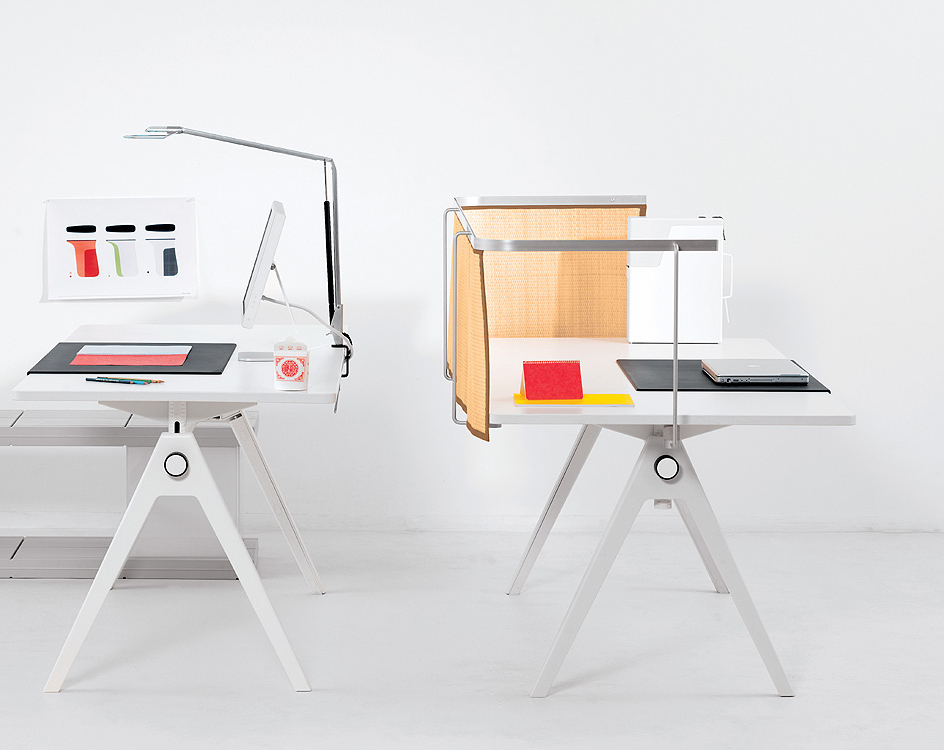 Since 1999 both brothers have worked together as joint partners in their own Paris-based design studio. Their work ranges from small utilitarian objects to architectural projects. In addition to the design of domestic and office furniture, vases, porcelain dishware, jewellery and diverse home accessories, a primary focus of their work is the design and organisation of interior space. 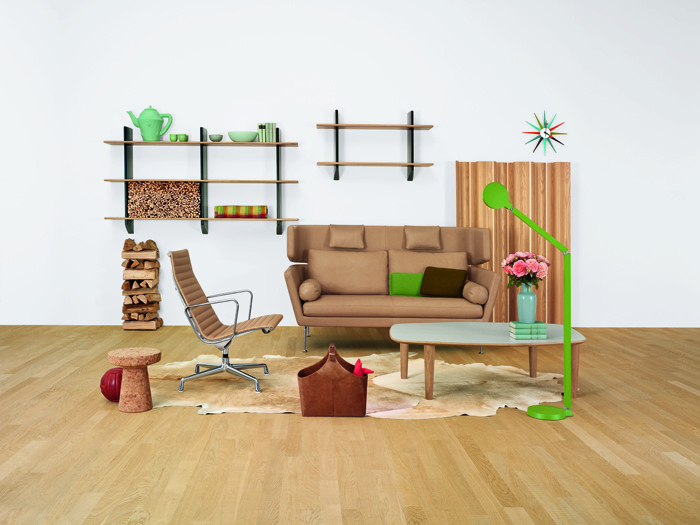 One of their most unconventional designs, Algue (2004), was created in this context. The collaboration between the Bouroullec brothers and Vitra began with the office furniture system Joyn, which was developed between 2000 and 2002 and continues to be expanded and refined. Along with Jasper Morrison, Hella Jongerius, and Antonio Citterio, Ronan and Erwan Bouroullec have made major contributions to the steadily growing Vitra Home Collection.

5 Important Tips When Purchasing a Sofa

Choosing the correct sofa for your space can be a