Having started out in theatre school, a beginning which has greatly influenced the sense of drama and narrative that his collections create, Broom’s career took a change of direction after he won a fashion design competition at the age of 17. This led him to meet and then go onto work for the legendary designer Vivienne Westwood, after which he studied for a degree in fashion design at Central St Martins. Fashion is still a great source of inspiration and The Guardian commented, “Lee Broom is to furniture what Marc Jacobs or Tom Ford are to fashion.” Taking inspiration from his background in fashion design, Broom strives to embrace and explore new themes whilst keeping an overarching house style. Using the highest quality materials including marble from Carrara and crystal from the Czech Republic, Broom works with manufactures to constantly evolve and innovate and lead on traditional production techniques. Presenting his collections each year in Milan, New York and London Design Weeks, he has gained a reputation for creating conceptual dynamic installations which are surreal, experiential and always unexpected.

Making design a successful international business, Lee Broom’s products are retailed in over 250 stores in 48 countries around the world alongside his own flagship showrooms in London and New York. 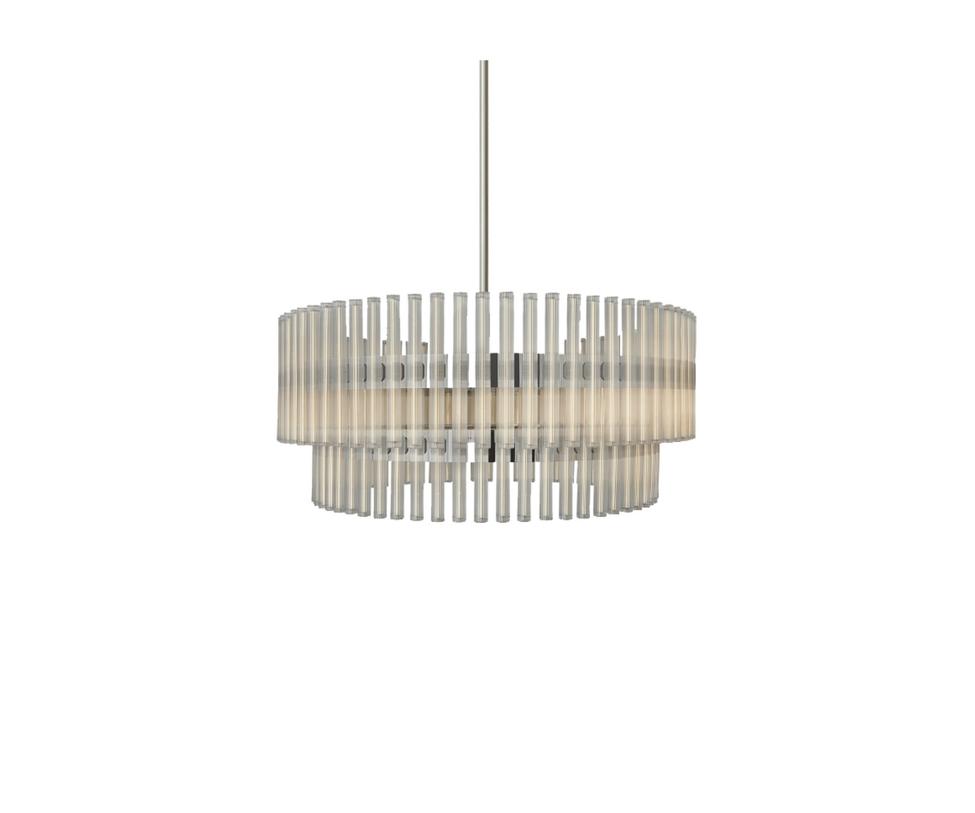 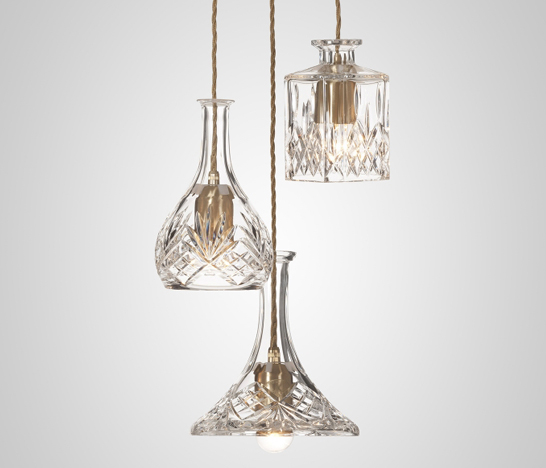 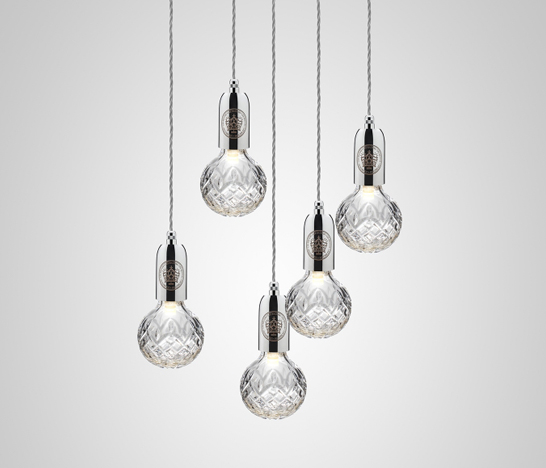 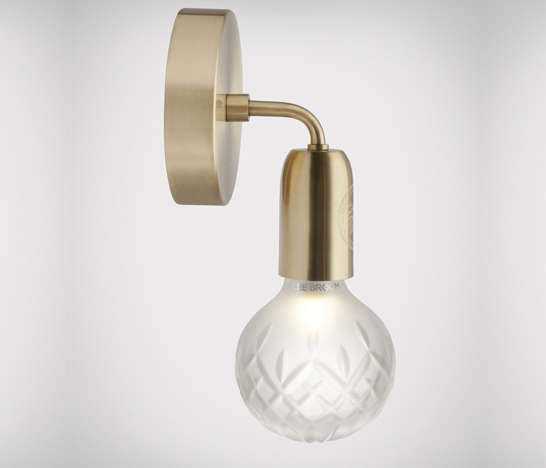 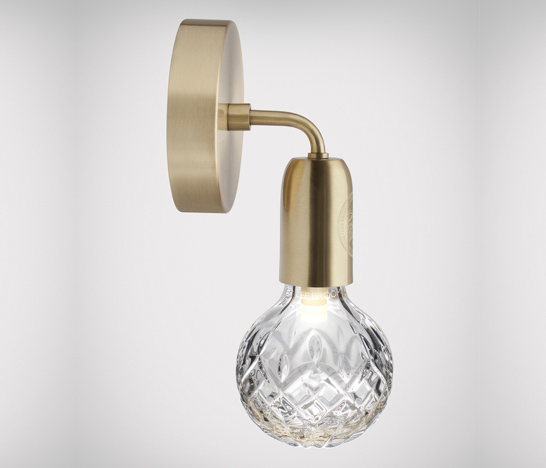 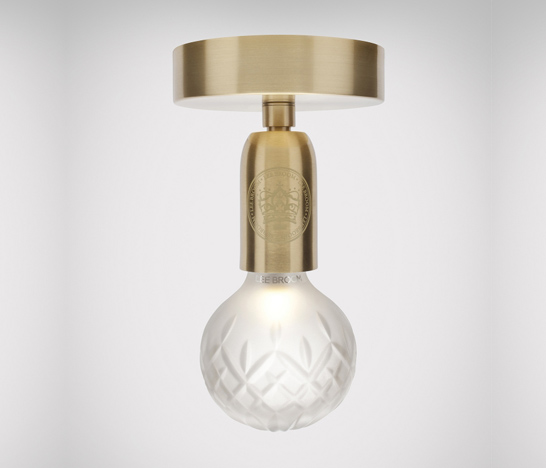