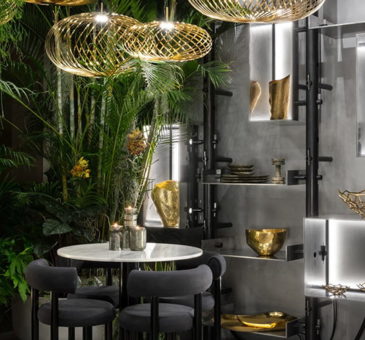 Rather than just another five-day exhibition at Salone de Mobile, this year designer Tom Dixon decided to make his mark on Milan a little more permanent. His Design Research Studio created The Manzoni, a restaurant that doubles as a showroom. Incorporating Dixon’s three new collections, The Manzoni—named for its location at 5 Via Manzoni—elevates the products from simply being on display to functioning in an active environment. The 100-cover, 5,000-square-foot restaurant will officially open to the public in May – however it has enjoyed great popularity during Milan 2019 as a destination to check out Tom Dixon’s latest. Interestingly enough, the bathroom became the most instagram’d spot of the entire event! END_OF_DOCUMENT_TOKEN_TO_BE_REPLACED 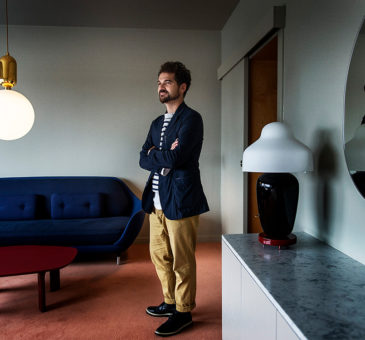 A designer featured in the catalogues of practically every brand we sell for, Jaime Hayon is indeed a modern icon of the industry. Continuing on our mission to spread the word on the fantastic designers we sell for, keep reading for a insight into the life and mind of Jaime Hayon. END_OF_DOCUMENT_TOKEN_TO_BE_REPLACED

How Interior Designers Add Value To Your Renovations

When renovating, Interior Designers bring an artistic vision to a